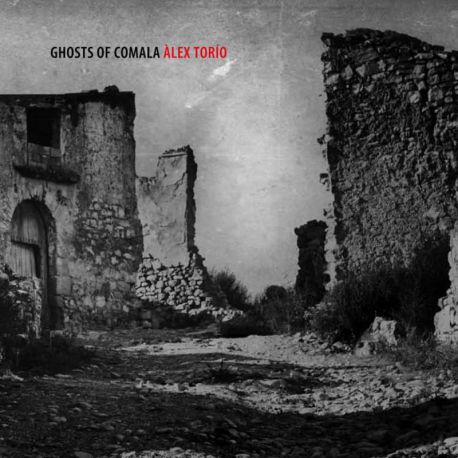 Fifth album by Alex Torío, a tribute to the classic of Juan Rulfo, Pedro Páramo.

Alex Torío releases his fifth LP, Ghosts of Comala (Columna Música, 2012), an homage to Pedro Páramo, Juan Rulfo´s classic. In the same way that Bowie was inspired by Orwell's 1984, and Pink Floyd by the same author's Animal farm, composing their respective Diamond Dogs and Animals, Torío is driven by his passion for literature to transfer Juan Rulfo´s magical realism into a composition.
Eve though Pedro Páramo is one of the most important pieces of Latin American literature, Torío personalizes it by adding songs in English, the language in which he composes and expresses himself. While not wanting to translate the book literally, his aim is to transmit its sensations, making it both universal, intimate and personal at the same time, converting Juan Rulfo´s prose into musical verses.
The work as a whole is complemented by the usually delicate and colourful touch of Anna Galí (Lifre thru my lens) that has given a magical and mystical flavour to the black and white deserted and arid landscapes that illustrate the libretto of the Ghosts of Comala. This artist visually addresses the dreamlike reality of Juan Rulfo, his ghosts and intimate confrontation with death, an almost religious and metaphysical atmosphere emitted from the paragraphs of this Mexican composer´s opera prima.