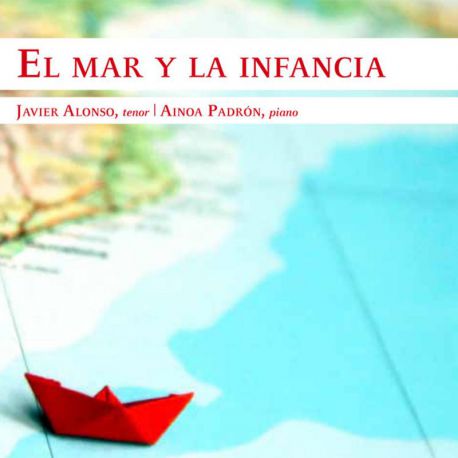 Romantic Lieder by Schubert, music by Montsalvatge and García Abril.

At first glance it may seem that Schubert´s romantic lieder and the music of Montsalvatge and García Abril don´t have much in common. But when analysed from a certain perspective they are indeed more related than one would expect, as they all adopt the two themes that are the backbone of this album´s repertoire. The sea and childhood resort to shared spaces within our collective imagination, evoking aspects that lead us to a world of dreams, simplicity and light, which is full of a special melancholy.
The works included here therefore unite two worlds that initially are very different and far apart: music from the romantic period and 20th Century Spanish music. However, as we have pointed out here, both Montsalvatge and Garcí­a Abril are not as alien to the romantic evocations of Schubert as one might expect, but share with him, to a large extent, a common set of idealized images.