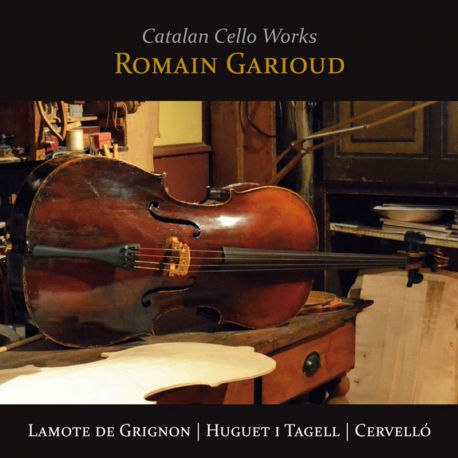 The revolution caused by Pau Casals is presence in the cello world is decidedly more significant than it seems. His "disclosure" of Bach´s suites and the international projection of his figure and his art brought the solo cello back to concert stages. It is also noteworthy that something similar occurred with the guitar, whose rise was initiated by TÃ¡rrega, and especially by his pupil and Casals is contemporary, Miquel Llobet, contributing to the instrument´s achieving solo status, even in terms of the composers of the period.