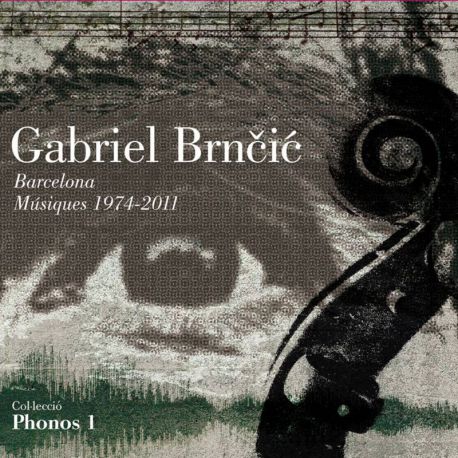 Collection of works by Gabriel Brncic.

Gabriel Brncic has spent over half his life in Barcelona, a city he loves, and in which he has lived and worked since 1974. He first discovered the city during his childhood when he would listen admiringly to Catalan exiles, friends of the family, musicians, painters, publishers..., who occasionally visited their home in Santiago, Chile. This was the origin of his deep bond with Catalonia, through music and art.
In early 1975, through the composer Mesias Maiguashca, he met AndrÃ©s Lewin-Richter, Josep Maria Mestres Quadreny, Rosa Maria Quinto and Lluis Callejo Creus, the founders of Phonos, which is now the Phonos Foundation.
It was thanks to such generous friends that he published this series of works which were composed and recorded between 1974 and 2011.